YOU ARE HERE:Home » Archives » WHITNEY HOUSTON – an extraordinary talent and sadly missed! (from our archives)
ArchivesNewsNumerology

(Please note- This article was originally posted on 21 February 2012)

What a powerful profile – both in its physical and spiritual elements. The immense talent is evident in Whitney’s profile, but so is her intense struggle with life. Her love of the spiritual and higher consciousness is revealed here in her numbers – her love for her family and for humanity was also very important in her life. She longed for a traditional family of her own her own, this was very close to her heart. But just as strong was the temptation for the earthly pleasures – the beautiful, the rich lifestyle, living the high life and succumbing to the promise of happiness which came in many different and alluring forms – from pills to people. Bouts of low moods and depression is clearly indicative of her numbers, which became even more difficult to deal with and control from her 46th birthday. In her 48th year another number came into play which significantly added to the intensity and depth of feelings which would have been extremely difficult to deal with for any human being.

Without a doubt her great talent, her beautifully distinctive and strong voice and the success written in her numbers was equally challenged by her intense feelings and emotions. The deep, soulful feelings which gave rise to her stupendous voice also brought her down to the very depths of her being, to where her shadow stripped her bare of the strength and courage required to overcome and maintain a healthy and realistic harmony between body, mind spirit and emotion.

She will be sadly missed. May she rest in the love and peace of God.

AS I PREPARE TO RETURN TO THE WORK I LOVE 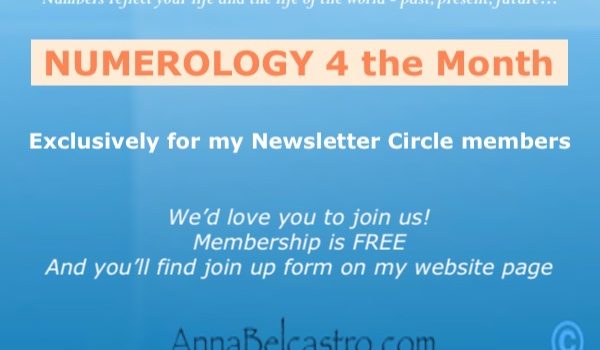 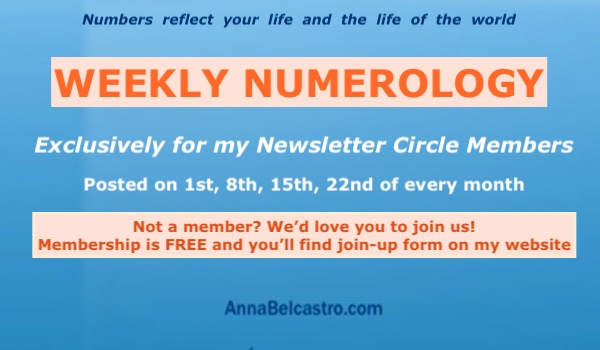 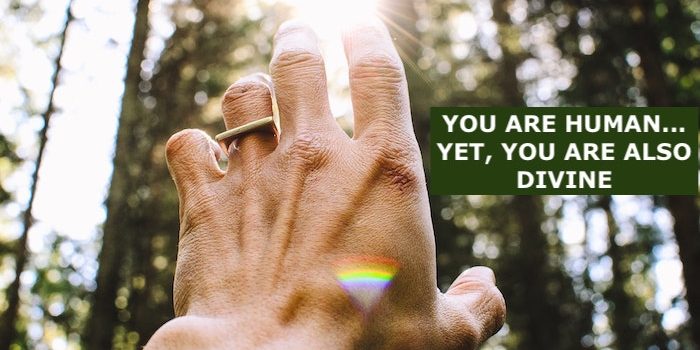 YOU ARE HUMAN…YET, YOU ARE ALSO DIVINE 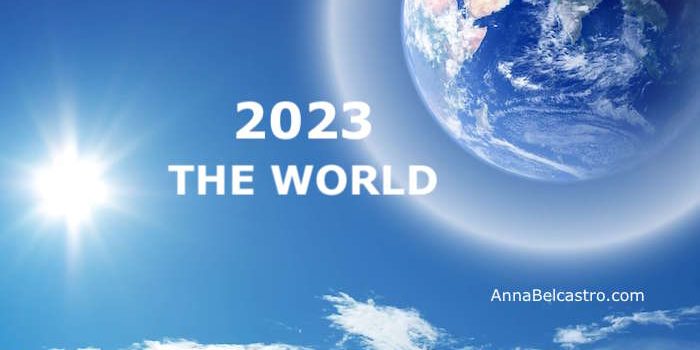 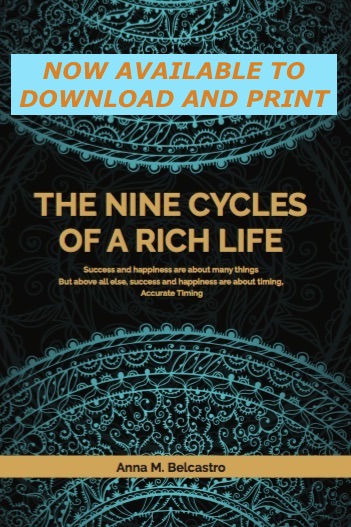 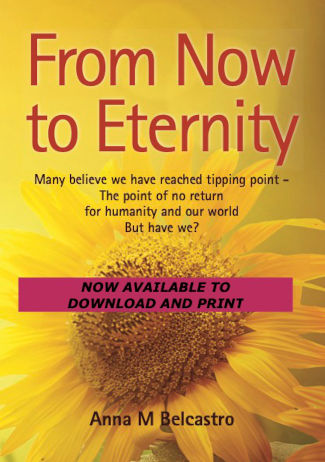