YOU ARE HERE:Home » Articles » WHAT DOES COMPASSION HAVE TO DO WITH FASHION?
ArticlesNumbersNumerologySpiritualityUncategorized

WHAT DOES COMPASSION HAVE TO DO WITH FASHION? 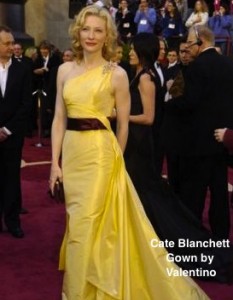 THE CONNECTION BETWEEN HIGH END FASHION

There’s fashion that most people wear and then there’s fashion that is considered High End, or Haute Couture, as those in the industry would call it. It’s clothing apparel designed by those whose labels carry high price tags; Designers such as Dior, Chanel, Prada, Valentino, and their counterparts. It would be fair to say that High End fashion is of the elite. It’s not for the average fashionistas like most of us.

It was recently demonstrated to me in no uncertain terms that Compassion is also of the High End, the high end of forgiveness, an elite quality indeed. Our forgiveness hormones are usually given a pretty good workout during a 9 Year Time Cycle or 9 Name Cycle. The fact that we all experience this at some time of our lives tells us that it’s a necessary quality to have as an evolved human. And sooner or later, we do forgive, for we love ourselves far too much to allow the pain and resentment of un-forgiveness to take hold.

You know what they say, “Money doesn’t buy class.” Some people look classy in a $30 shift dress, others can spend $3,000 on a dress and not look classy at all. Though compassion can appear to be the same, some having it and others not, in essence as human beings, we all have “compassion classiness.”

Yes, you too are a “classy compassionate”! All you have to do is allow it expression. How do you do this? By acknowledging that you are willing to experience it. You see, the miracle is in you, it’s your willingness that allows it to be… And that willingness comes from that High End stuff within you!

WHEN GOING BACK IS THE WAY FORWARD

ARE YOU THE MAESTRO OF YOUR ORCHESTRA? 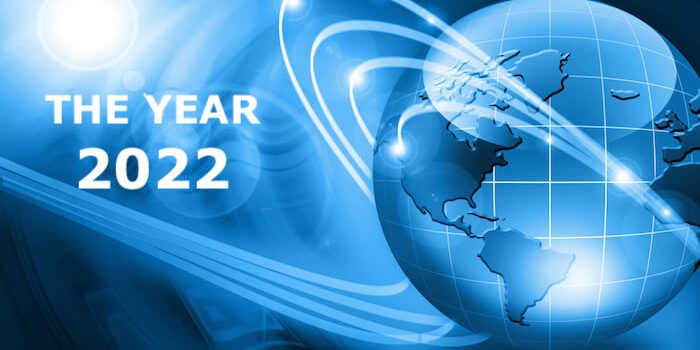 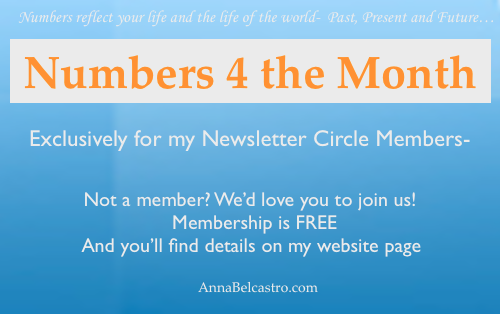 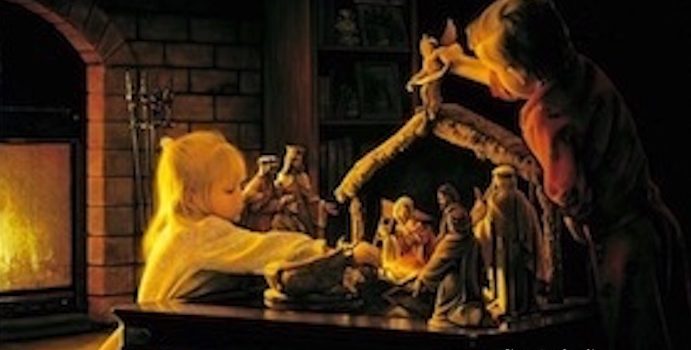