YOU ARE HERE:Home » Archives » ANDREW JOHNS – SAINT OR SINNER?
ArchivesArticlesNews

For those Of you who are interested in sports here’s an article  I wrote on champion footballer, now fallen angel, Joey Johns…

Up until the recent revelation about the other side of Andrew Johns it would be fair to say that to the majority of his fans, the thousands who idolise him, the news headlines exposing him as a drug cheat and alcohol user would have come as a shocking truth. Andrew Johns – the footballer par excellence with a boyishly shy any mother would love to claim as a son kind of guy candidly admits to a dangerously close tango with drugs and alcohol.

When we look at the true identity of this great sportsman however, we see that there is a dark side to his nature which has challenged him all his life. According to the Wikipedia Encyclopaedia, Andrew Gary Johns was born on the 19th May 1974. This gives him a Birth Number nine and carries with it the potential for greatness and the world as his playground!Make no mistake, Johns is a caring and compassionate man; he would save the whole world if he could. He also loves to party, has a real need to be loved and to be seen as a nice bloke. On the flip side, his depth of feeling for life makes him susceptible to both the highs and the lows. He can be ecstatically happy one day and overwhelmed with darkness the next.

Many of us have witnessed the highs in Johns’ life as time and time again he excelled to perfection during his illustrious career. But who was there to help him when he hit the lows and manoeuvred the rough stuff of life? Or perhaps it would be fair to assume that his avid supporters were ignorant of the emotional battles that plagued him and sent him to the depths of the blues.

The temptation to indulge in drugs and alcohol and indeed anything that would alleviate the blackness that he often found himself engulfed in was a challenge that he unfortunately succumbed to. Given the combination of numbers in his profile we could say that Johns was born with a pre disposition to the temptations of drugs and alcohol. But the choice is always there for the individual to make and so this in no way excuses nor condones the path that he chose to take.

The many fives in his chart further indicate a tendency to bend the rules while at the same time understanding the importance and maintenance of such rules. His curiosity and energy for life has undoubtedly tempted him time and time again to go where most would say, “Uh uh, I’m not going there, it’s too dangerous.” While Johns has gotten away with bending the rules time and time again, breaking the rules holds an accountability that cannot be escaped.

Johns was born to live from a higher plane, one of philanthropy and right living; a leader who sets an example for others to follow. Sadly he has bombed out big time in this department. And surely the thoughts on the minds of many mothers having young sons who call Johns their hero would be of deep concern if not alarm. And, more importantly what affect could these recent revelations of drug and alcohol abuse have on the impressionable minds of these young sons? Sometimes I wonder if sportsmen like Johns give any thought to the thousands of little men and women that they influence. Do they not know that heroes have to consider the wellbeing of others before their own? Or perhaps the hefty pay pack and the public recognition create a temporary blindness and numbness to the responsibility of living with honour and integrity.

With an 11/2 Destiny number, life has given Johns the potential for power that many crave but are denied. But with every positive there is a negative and as much as the desire to live from an ideal base has tugged at his heart strings and indeed his very soul, the supposed good life of wine, women and song as the saying goes, beckoned him to indulge, to taste the forbidden fruit, which he admits to doing for the past ten years in fact – and now the very things that he sought for solace and pleasure to relieve the lows in his life have crucified him.

Deep down Andrew Johns is a traditional man. With the number four as his Heart Number he has a real need and a true desire for a loving partner, children, family and friends. He wants to be a stable, dependable and contributing member of society. Without this security and support the difficulties that he is now facing could prove unbearable. So where to from here for Andrew Johns?

Does he have what it takes to get through this? Without a doubt Johns’ profile reveals that he has the resources and the human ability to work through this dark night of the soul and come out the other end a more enlightened and a more powerful human being. But what will it take?  He is currently in a cycle of experience where life demands that he remove the rose coloured glasses and faces the music. It is a time when he is expected to look at his life realistically and to face it squarely.

There will be times when he will feel restricted as others intervene and tell him what to do to get him back on track and make things right again. His sensitivity to what is said to him or about him is something that he will have to deal with for the rest of his life. And, as difficult as it may be he needs to make a sincere effort and not feel small or less of a bloke because of it. In other words he has to cop it on the chin and accept that he has reached a stage in his downhill rollercoaster where he cannot save himself. He is in far too deep for that to be possible. His only chance is through the guidance and expertise of professional people experienced in this field.

For the next three years Johns will be faced with many difficulties. How he responds to these experiences will determine the outcome. There will be times of confusion, anger and even feelings of subordination as life challenges him towards self realisation. His heart will feel the pain as it deals with the raw expose` of his newfound reality, but it will also feel the exhilaration of having achieved the often unachievable – another chance in the game of life with the opportunity to re establish himself as a true champion!

There is no more story.

BARACK OBAMA – a new president for the USA! 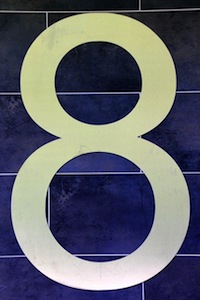 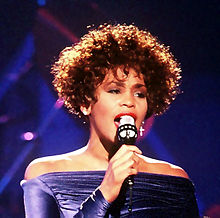 CORONAVIRUS – HOW IT’S AFFECTING OUR CHILDREN 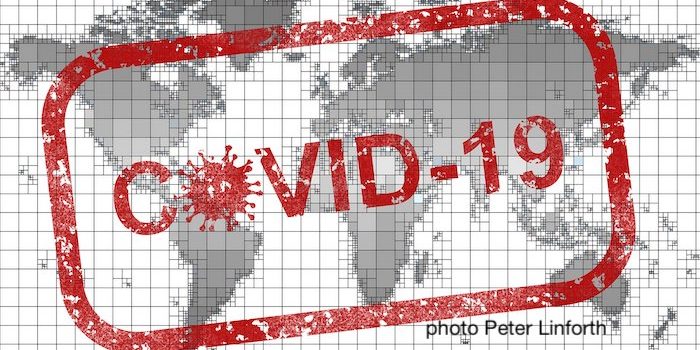